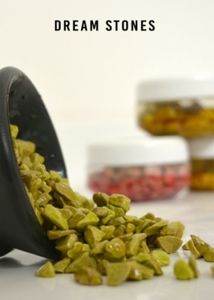 Enter contact details and we will notify you, when product is available.

The product that is sold here is a Dream Steam Stones stones with a capacity of 100 grams.

Dream Stones are cleaned and heat-treated hookah steam stone. It contains flavored glycerin, which allows its consumers to enjoy hookah without any tobacco.

Everyone knows that smoking is very harmful. But we can enjoy hookah without this health risk, because these minerals offer a much healthier alternative.

The high quality steam stone is a new alternative for the enjoyment without tobacco, because:

New product, better than Shiazo steam stones because the flavor of Dream Stones is more intese, they last longer and is re-usable!

How does it work?

Dream Steam Stones doesn’t burn out in contrast with tobacco products. As a result of its special porous structure, it soaks the flavor and aroma of glycerin, then, heated up, it evaporates them. As stones have a large surface, it can effectively create a delicious steam cloud by evaporating aroma substances together with the glycerin, allowing us to taste the flavor of the Dream  product by inhaling it. 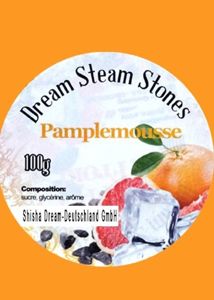 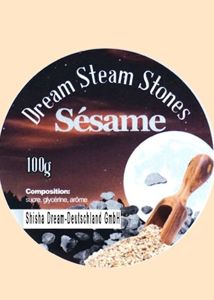 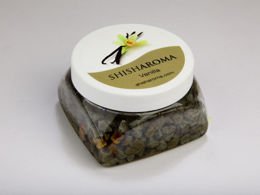 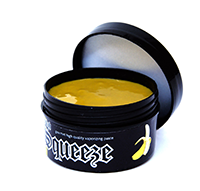 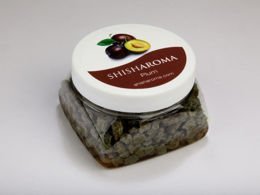 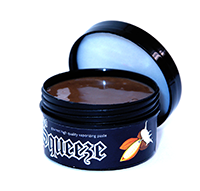 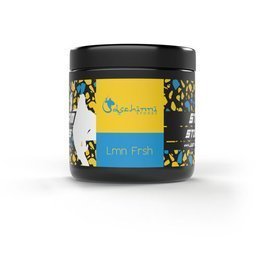 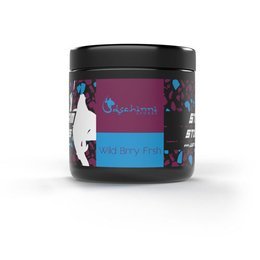